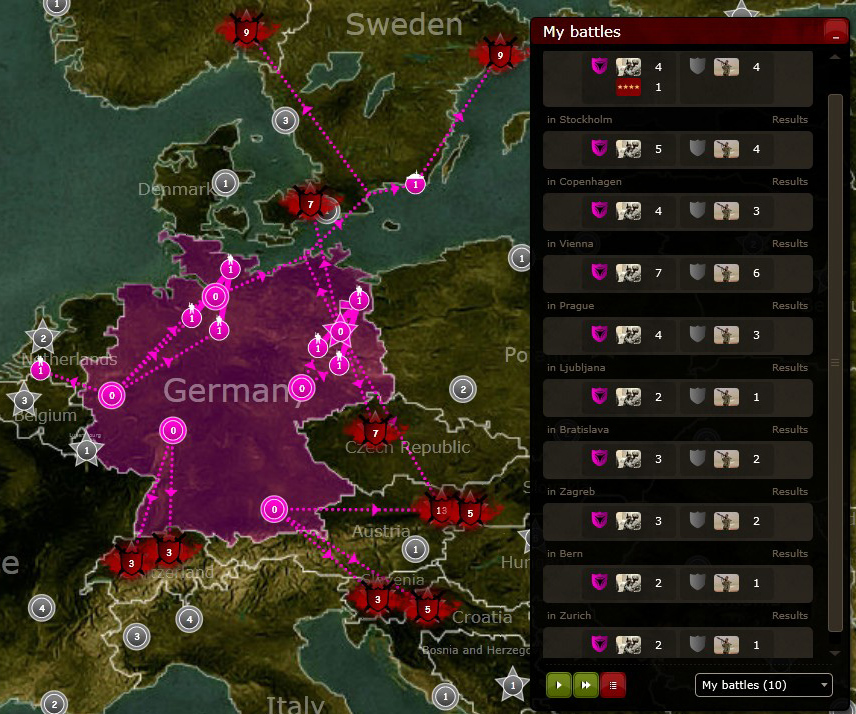 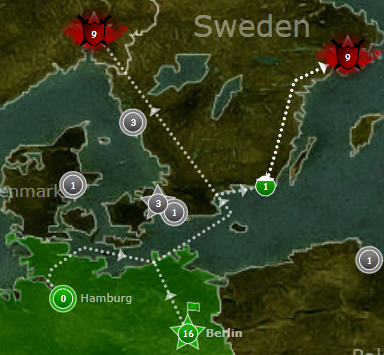 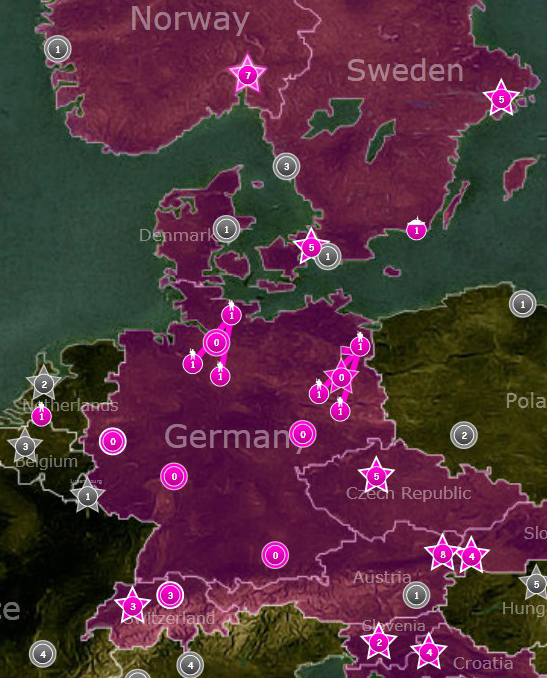 Variation: If you are not facing UK as an opponent (rare for competitive 3v3 games) you may want to change some minor things:
Powered by